From New York to the Swiss capital Bern. At the center of the Old City of Bern there is the Zytglogge. This beautiful Clock has measured time here since the Middle Ages. It is said that the genius scientist Einstein conceived his Theory of Relativity after he noticed that the hand of the Zytglogge seemed to stop when he was moving by the clock on the bus. This clock tower here in Bern was involved in discovering a new concept of time and space.

1905 has been called the “annus mirabilis” or “miracle year”. It was this year that Einstein, at the tender age of 26, published five revolutionary papers that shook the world of physics to its foundations. These five papers contributed to changing the modern views of space, energy and time and went beyond physics. Did Einstein find the true meaning of time?

While thinking about all of this, I lose track of time as I sit relaxing with a coffee in a café near the Zytglogge. Its like time has stood still in Bern, or like time has slipped to the Middle Ages, as I synchronize my EDIFICE in front of this historic clock tower. From absolute time to relative time. I will forget about what time it is and I will think about "time". Absolute, true, mathematical time. Am I a real time traveler? After all, this is the concept of the EDIFICE Smartphone Link Series. 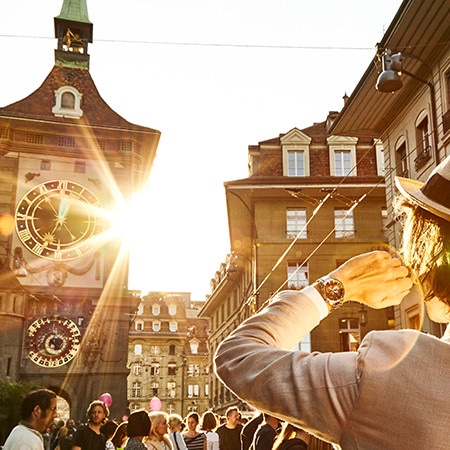 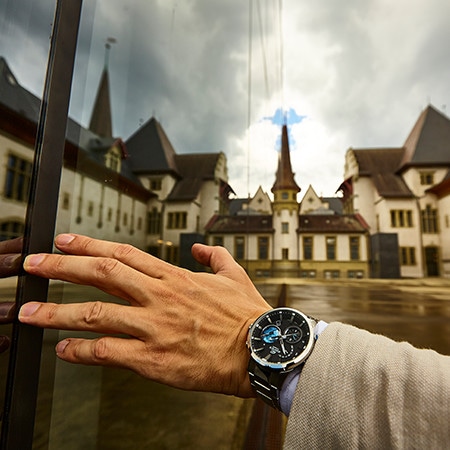 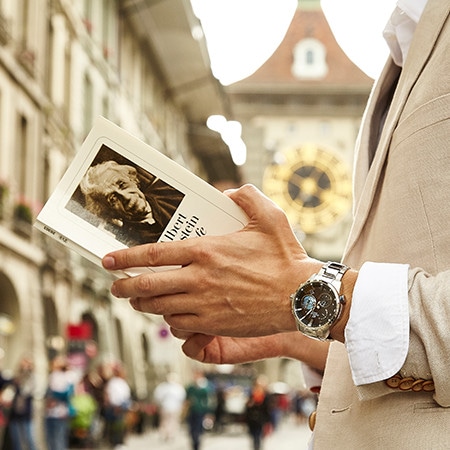 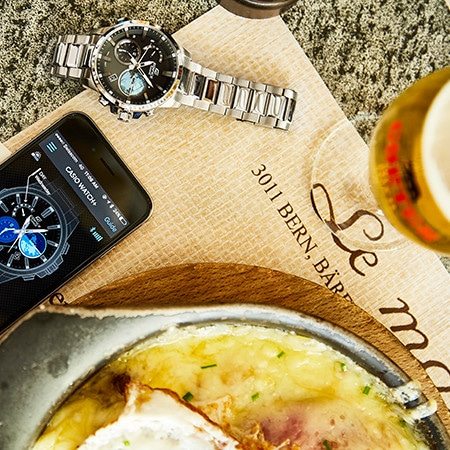 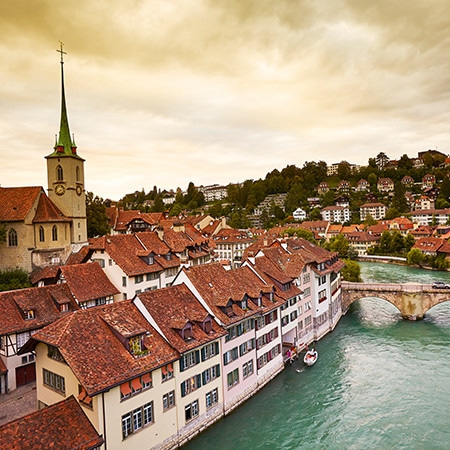 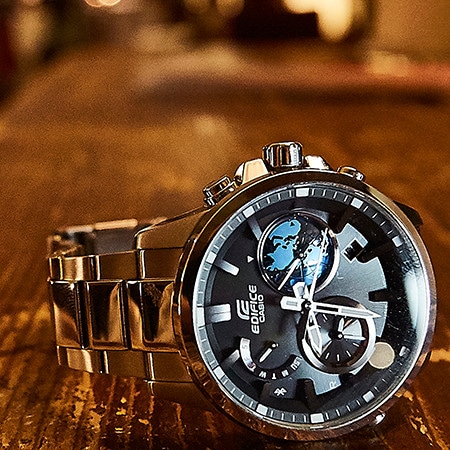