The city that used to be known as Bombay. In 1995, over twenty years ago, the city’s name was changed from “Bombay” in English, to the local Marathi word “Mumbai”. Over 60 years since the Gandhi independence movement, there is architecture that tells the story of the struggle, the Chhatrapati Shivaji Terminus Station and the station clock. Like Bombay, this station’s name was also changed from Victoria Terminus to be named after the Indian hero Chhatrapati Shivaji. I can feel the time with my skin. It seems that this station clock has seen the history of India.

In Mumbai, we rent bicycles and slip into the crowd where car horns and motorcycle horns do not stop blaring. This is the secret of the Mumbai journey advised by Indians. Mumbai is a symphony of sound, the laughter and cries of life. The impression I felt with the warm, humid, peculiarly Indian fragrance is that Mumbai is a much bigger city than I imagined.
Before being made into a peninsula, Mumbai was made of seven islands. It is the world's leading trade port. It is the center of economy, and with so many colorful food materials, it’s also a food city. A market feels somehow nostalgic. It is food that has strongly supported all the times of struggle. While checking the world time, of course we order curry.

There is an old Indian saying that “Good things move at the speed of a snail”, apparently, as this saying goes, Mumbai seems to steadily move forward little by little. Indian people with “the most forgiving spirit in the world” seem so relaxed and seem to fully understand the speed of life.
EDIFICE on my arm seems to be synchronized with relaxed flow of history in India as well. 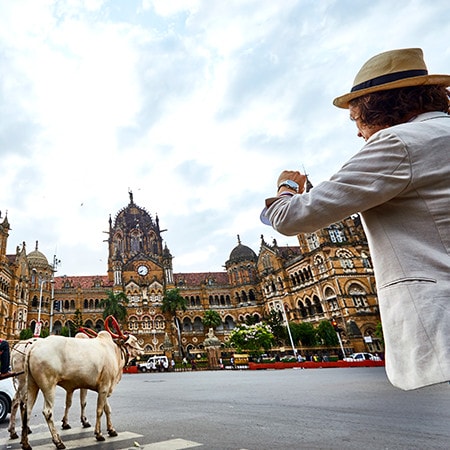 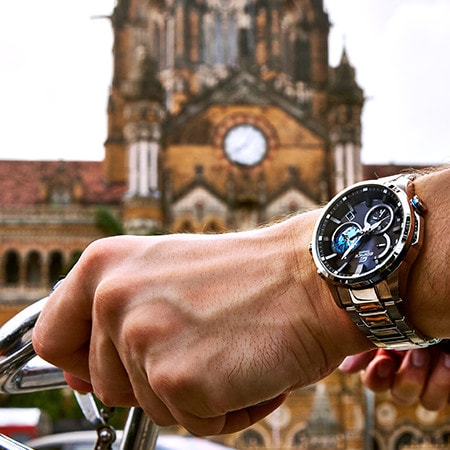 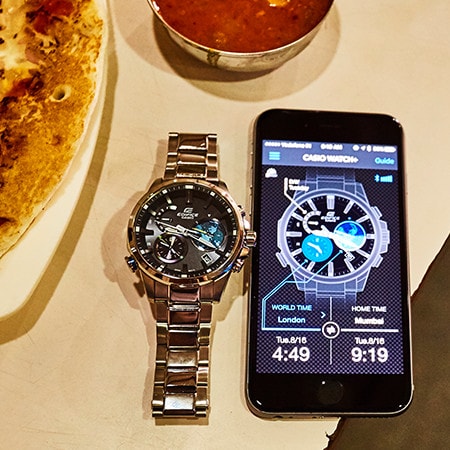 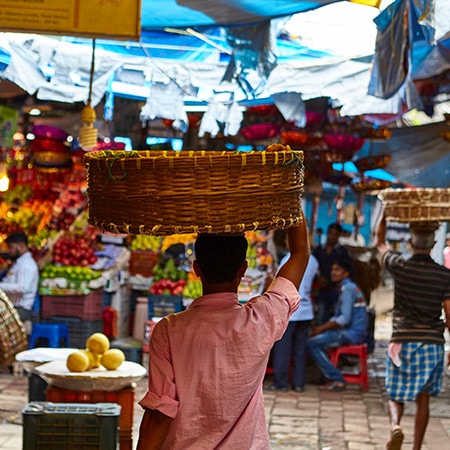 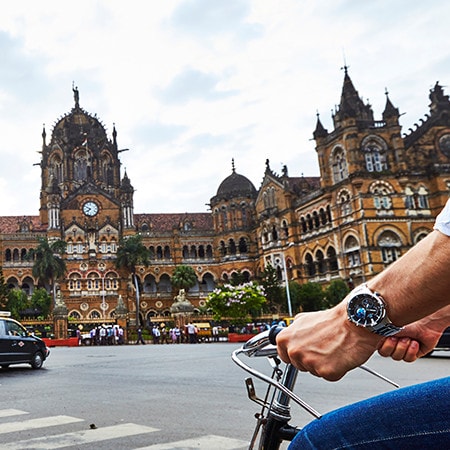 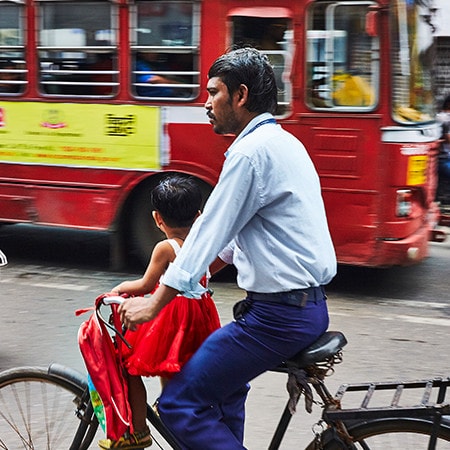