Japanese people are punctual. They always arrive 10 minutes before an appointment. They think that being punctual gives then the power to control the time, but in reality … sometimes it’s time that controls them. The more accurately we count time, the more things we can do, and we can “save” time. We can become free from time.

Tokyo Station.
When they built the Red brick Tokyo Station Building in 1914, during the Japanese Taisho period, the Marunouchi business district didn’t exist yet. The building stood in a mighty open field facing the Imperial Palace. It was a frighteningly huge space. In 1923, on September 1st at 11:58:32 the Great Kanto Earthquake destroyed most of Tokyo city. However, the station building was left totally intact. The two station clocks, one in the North entrance, and one at the South entrance, on the Marunouchi side of Tokyo Station have been keeping time in Tokyo for more than 100 years.

“Tokyo Station”, for many people, means “The Shinkansen”. The famous high speed train line has been operating out of Tokyo Station for over 50 years. First was the Tokaido Shinkanzen, which amazed the worlds with speeds of over 200kmh. A further amazing fact is the “accuracy” of the Tokaido Shinkansen. According to JR Tokai, “In recent years the average daily delay time per train is stable at extremely low values of less than 1 minute”. Speed and Intelligence. The same concept as EDIFICE. 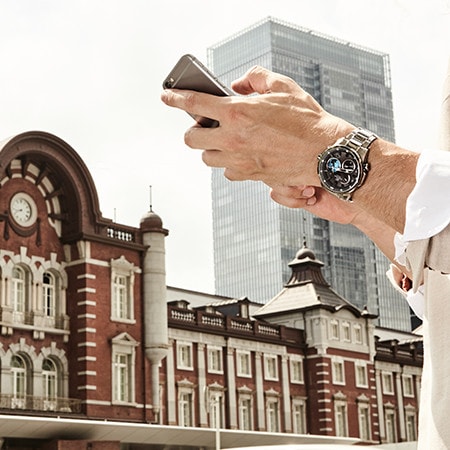 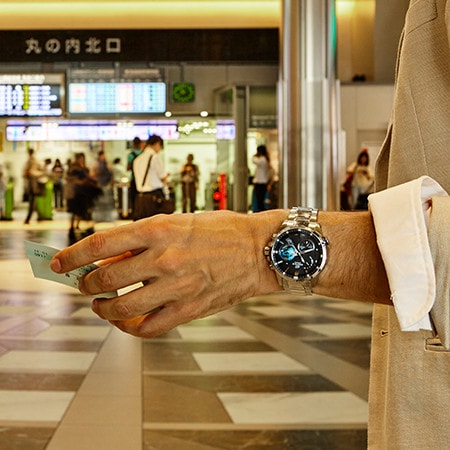 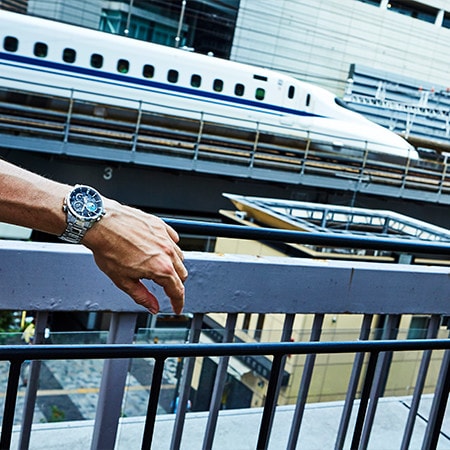 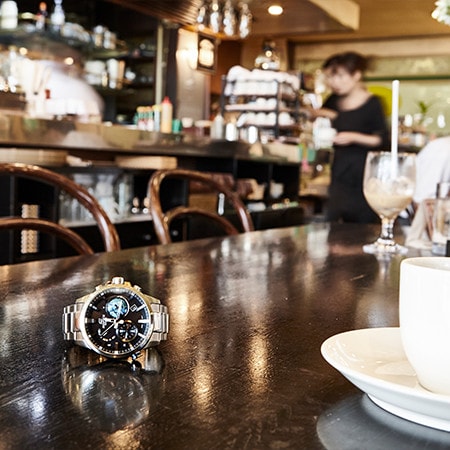 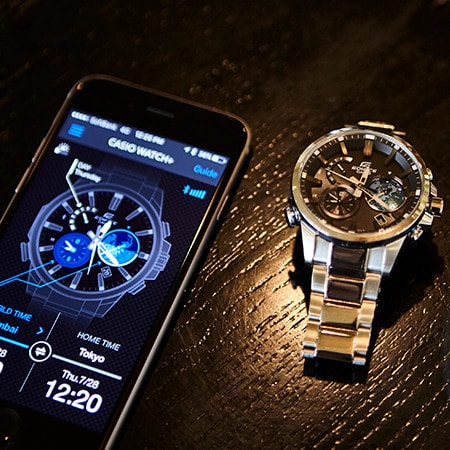