I’m back in Japan visiting Izushi, Toyooka City, in Hyogo Prefecture. It’s a still morning in this old quiet town, a very different atmosphere from Tokyo that I left earlier.

Since leaving Tokyo I have seen some impressive clocks and clock towers in many cities around the world. Toyooka City Izushi has the oldest clock tower in Japan. The clock tower, the Shinkoro was built in 1881, donated to the city by Ikeguchi Chuujo, a doctor of the former Izushi domain.
Ikeguchi Chuujo was born into a doctor’s family in 1851, at the end of the Edo period. After studying medicine in various places, he opened his own clinic in the Izushi area when he was 29 years old. At one point Ikeguchi Chuujo himself became very ill, and all the towns people were very supportive and caring for him and so to show his appreciation of this kindness, Ikeguchi donated a large Dutch mechanical clock and built the Shinkoro. At that time, they dispatched two young people to Tokyo to learn the technologies of watchmaking in order to be entrusted with management of the big clock.

The clock was installed in the tower in the 14th year of the Meiji period (1881). Only recently, in the 6th year of Meiji (1873), had the western concept of fixed time been introduced into Japan. Until then there had been a different concept and different word for “time” in Japan. The base of time was sunrise and sunset, but due to the changing seasons, the length of “time” varied with the seasons. So, in the Edo period and eras before that, the “time” was longer in summer than in winter. people would wake up early and make full use of the long summer days. All that changed in the Meiji period, when the traditional concept of varying “time” was abandoned. This change would have caused a lot of confusion in the lives and hearts of the people of the city. I think that amongst that confusion the clock tower Shinkoro might have helped to calm the people and bring them peace of mind. With these thoughts in mind, while wandering the quiet morning streets, I get a fuller understanding of Ikeguchi Chuujo’s gift to the city.

I had always wanted this town to be the final destination of this adventure because I wanted to have an emotional time, a moving time with EDIFICE. Supposedly the world has one accurate time (incrementally changing across time zones). But the sense of time is totally different depending on culture, Period and people. My EDIFICE always shows me accurate time; the Smartphone connection enables me to connect to accurate time information in over 300 countries. But my EDIFICE is not only a tool to show time but also a partner that makes me think about living my time.
EDIFICE helps you enjoy your life. 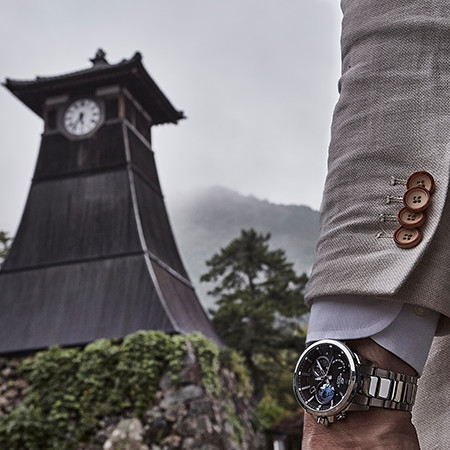 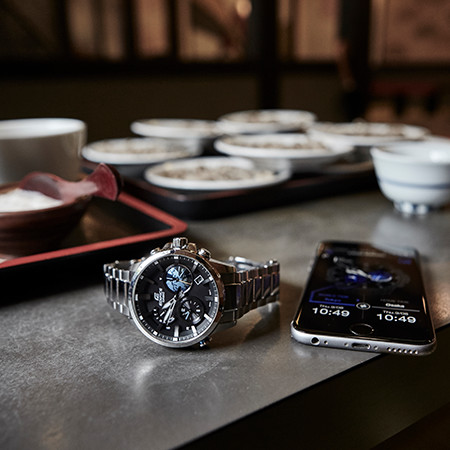 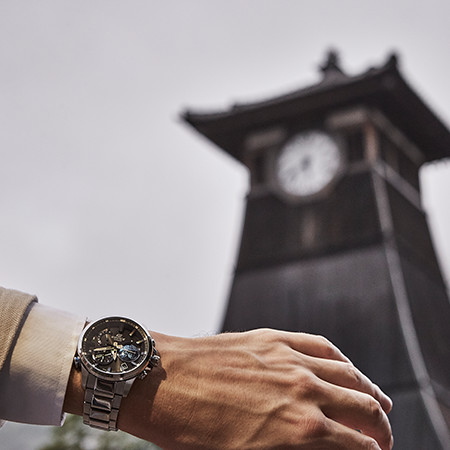 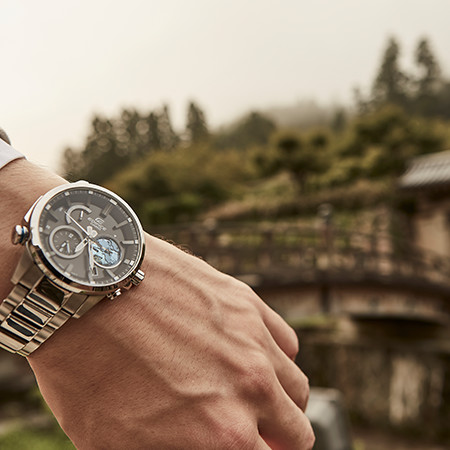 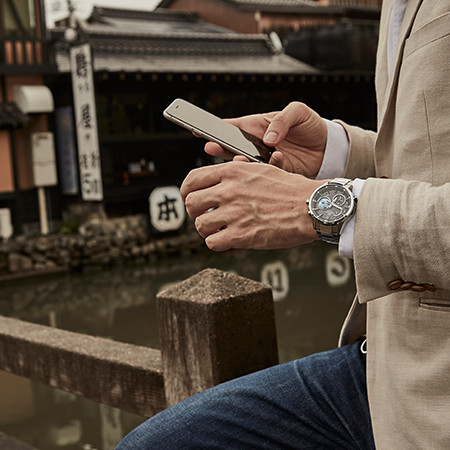 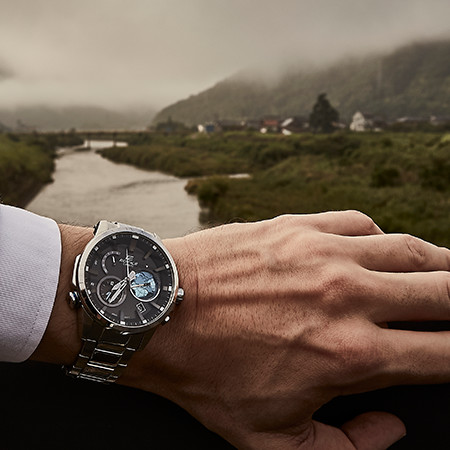